I did not get a screenshot of this challenge. But it was something about catching someone trying to escape from hell. We had a network capture of the Wi-Fi traffic to do it.

I downloaded the file and opened it in Wireshark. But the traffic was encrypted, so I could not read it.

I searched a little bit how to decrypt it from a PCAP file. But I failed to find it, so I left that challenge aside.

One of my teammates kept looking at it. And he found how to do it with Aircrack-ng. 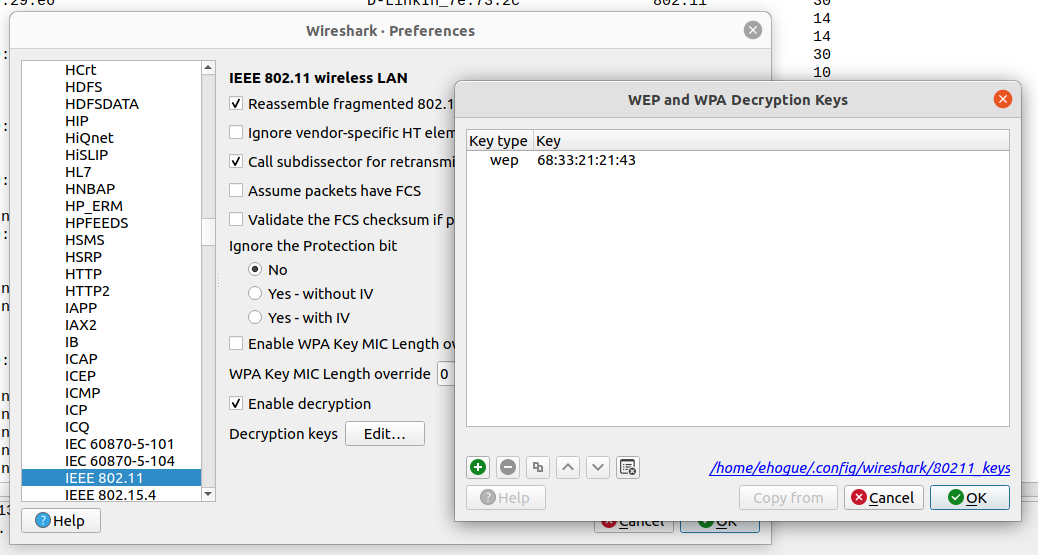 Now I could see the traffic on the network, and I could filter to view only the HTTP traffic.

In this traffic, I could see a POST to a login page. I opened it and the flag was the password being sent.

In the second challenge, we also got a PCAP file. But this one had stronger encryption, and the traffic captured was in HTTPS.

This one was using a stronger encryption, but we had a word list to use to brute force it.

We only needed to reverse the words in the file. I wrote a small python script to do it.

Then I could use Aircrack-ng to crack the password. 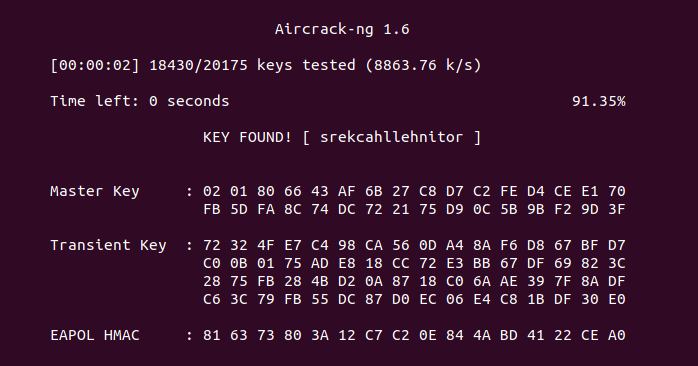 I used the found key (srekcahllehnitor) to decrypt the PCAP file. 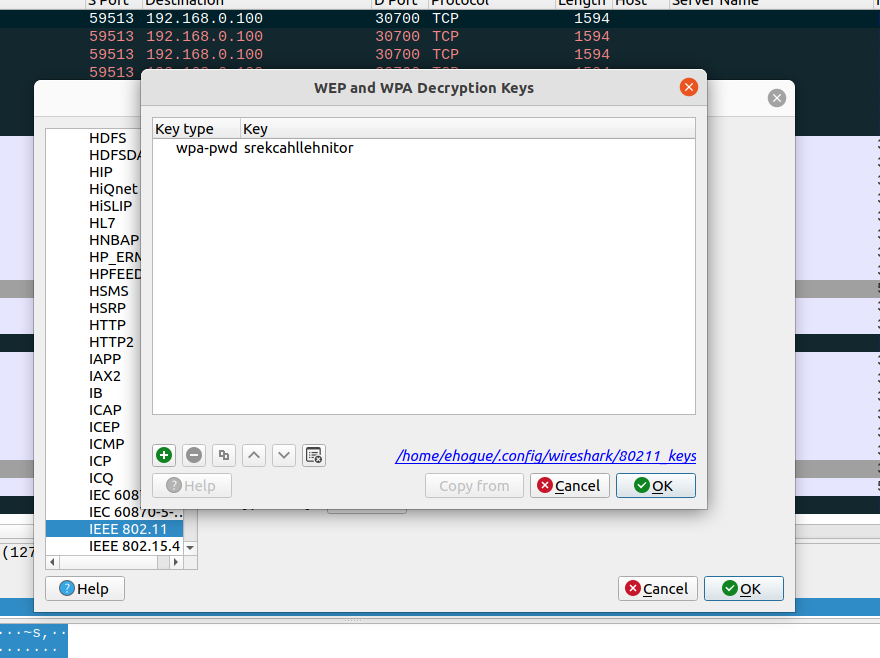 But as mentioned, the web traffic was all encrypted, so I could not read it. But I found some FTP traffic. This was not encrypted. It contained the username and password used to connect to the server. But that was not very useful.

FTP uses a different port for file transfer. So I looked around the FTP traffic, and I found a zip file being transferred. 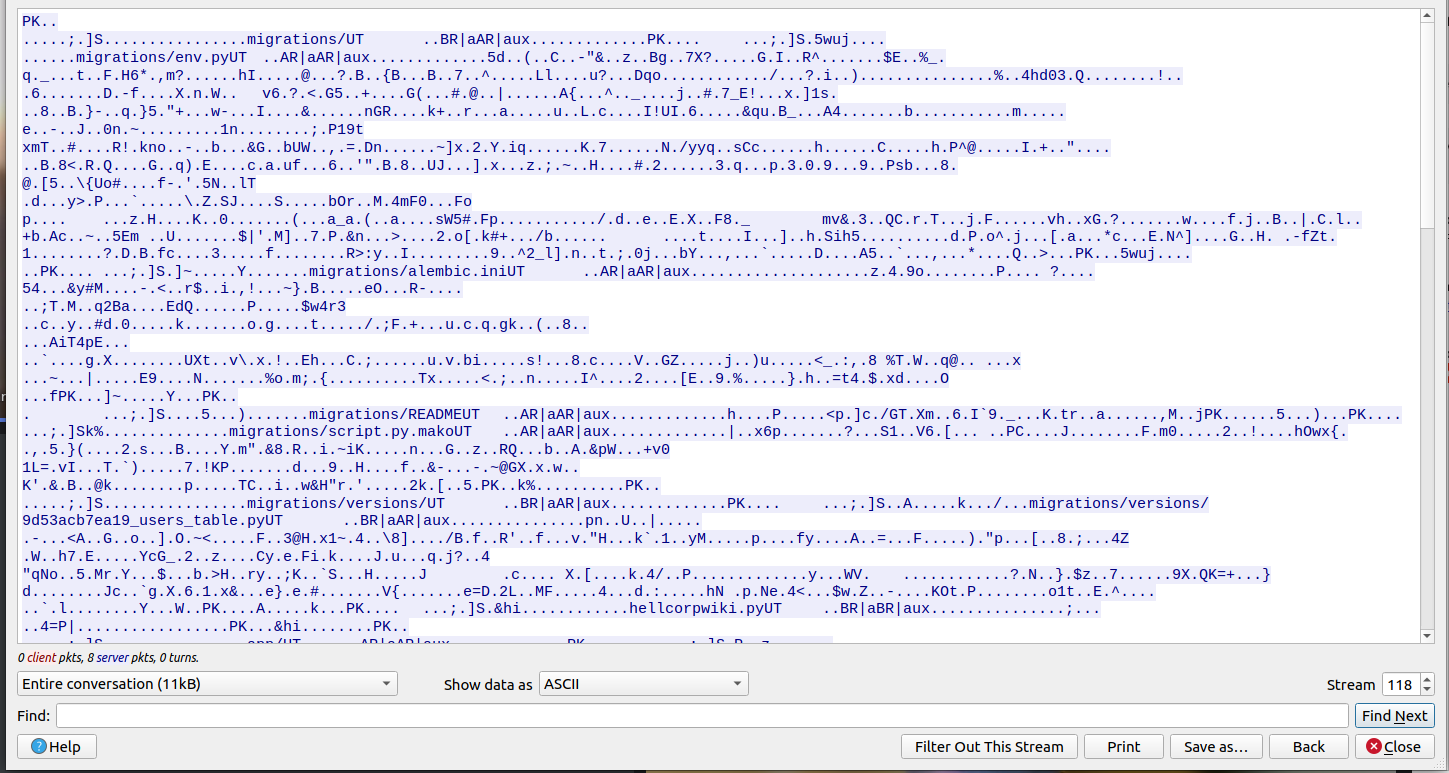 I saved the raw data to my machine and tried to uncompress it.

The file was password protected. I tried the password used to connect the the FTP server (autobackup), and it worked. I got a backup of the web site.

Then I just grepped for the flag. I found the flags for both challenges.